Operator Killed After Being Thrown From Bulldozer 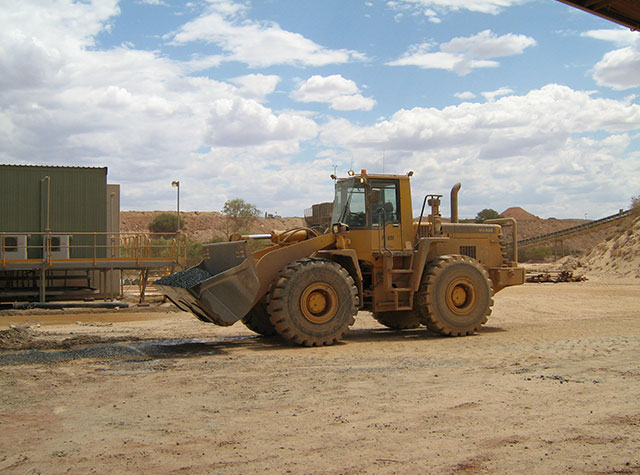 Just this month, a 49 year old bulldozer operator from Queensland was thrown from his bulldozer while clearing foliage. It appears the bulldozer drove onto a log, causing the tracks to lose friction, and rolled onto a steep slope, throwing him from the cage and trapping him underneath. Police were called to the property sometime after 10.30pm, although the accident could have occurred up to six hours earlier.

A Queensland Police spokesperson spoke to Newsport about the incident:

“We believe the gentleman was doing some land clearing for the owners of a private property,” the police spokesperson said.

“The man was pronounced dead at the scene.”

Since 2013 there have been 29 accepted workers’ compensation claims for injuries associated with plant rollovers in the agricultural industry. Of these, nine involved mobile plant including a harvester, grader, loader and dozer.

Dozers and other types of mobile plant are safe when operated correctly and with consideration for the environmental and ground conditions where they are being operated. However, like any equipment, they become dangerous if used incorrectly.

Before operating powered mobile plant, the person with management or control of it must ensure:

You must manage the risk of:

When operating mobile plant in general:

PCBUs must also provide a system of work that includes effective communication with workers in remote or isolated locations. If you are working in a remote area or working alone, always let someone know where you are going and when you are expected to return.