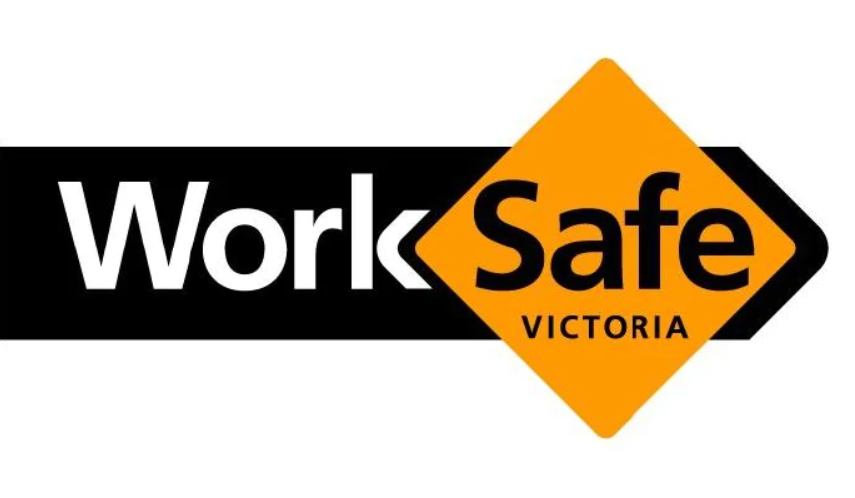 A 20-year-old apprentice has died after becoming “overcome with fumes” while working in a confined space at a transport vehicle servicing yard in Melbourne.

Police have confirmed the Lynbrook man was working with power tools inside an open-ended tanker when he died at about 10am on Thursday.

An Ambulance Victoria spokesperson said three men, aged in their 30s, 40s and 50s, were taken to Dandenong Hospital for observation after reports of a possible gas leak at the site.

WorkSafe Victoria and the Police have both confirmed the death and stated that they are investigating the incident.

The tragedy brings the number of workplace deaths this year to 21, compared to 20 at this time last year.